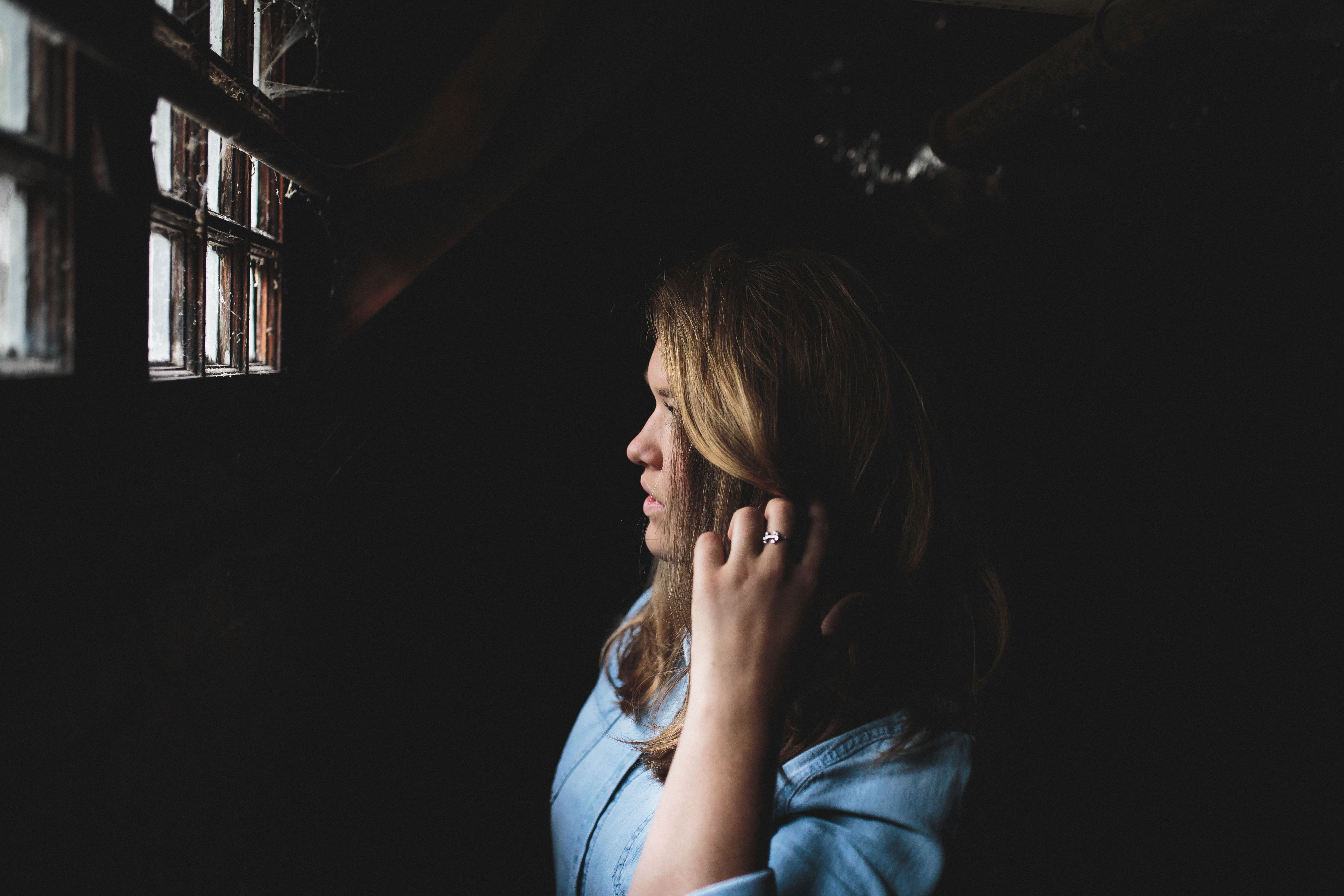 Recently, a young man contacted me about a domestic violence case. His wife had called the police and accused him of a minor assault and breaking some of their property.

The Stakes Were High

He had spent his whole career as a member of the US military. A domestic violence conviction would have gotten him discharged and he faced the loss of his retirement benefits and insurance.

The Prosecution Was Aggressive

The prosecution wanted a conviction. They didn’t care that this would destroy his life and his family’s. They weren’t willing to compromise by changing the name of the charge or reduce the level of offense.

Together, my client and I fought the case for months. There were holes in the prosecutor’s case and we found them. We pushed back and the prosecutor finally dismissed the case not long before trial.

We Kept His Life on Track

I care about my clients. I want to keep their lives on track. I want them to achieve their dreams for the future and keep their families strong.

Josh was helpful and easy to get a hold of.  He answered my emails and phone calls. He tried to deal with things quickly. I felt like he actually cared about what happened to me.

I was sitting in court listening to the prosecutor argue to the judge that I should be in jail for a probation violation. Mr. Sharifi argued on my behalf for a long time. He went up to the bench and argued there in private. Because of that, I got community service instead of jail. I can't believe how effective a good lawyer is!

I retained Mr. Sharifi’s firm to represent a family member [in Salt Lake City], based on a conversation I had with him, which demonstrated his knowledge, professionalism and caring. He was very honest about the case in terms of what the outlook was and what his firm could do. The price was reasonable and they do offer terms. I have worked with many attorneys on other matters (estate planning, contracts, etc.) but found some of them difficult to reach, unlike Mr. Sharifi. It’s always a plus when a client knows his/her attorney will return phone calls, answer emails and be willing to offer an update. Mr. Sharifi does all those things and I highly recommend him and his firm.