“I am honored that you are considering our firm for your criminal case. Most of our attorneys are former prosecutors and have knowledge of Utah’s Courts inside and out. We have won cases ranging from sexual assaults and homicides, to traffic cases and everything in between. I have devoted my life to the law, and it is my privilege to help people fight a system that much of the time, is just not fair.” 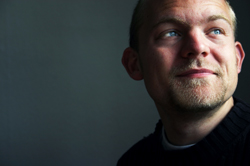 We feel this type of representation is a tragedy. Many clients come to criminal defense lawyers on the worst days of their life, and to have their attorneys take advantage of them is despicable. Don’t let that happen to you. As former prosecutors, we know how to fight hard and win for you. 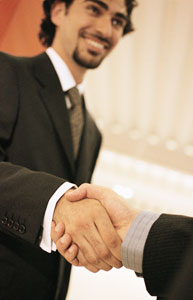 Former employment for our team includes the Salt Lake City Prosecutor’s Office, the Utah Attorney General’s Office, the American Civil Liberties Union, and the Utah Legal Aid Society, giving us the courtroom experience to fight for our clients and attain favorable outcomes.

Call us today at (801) 656-1901 for a free consultation on your case. If attempting to reach us after hours or on weekends, please fill out the form on this page and an attorney will contact you within 24 hours. 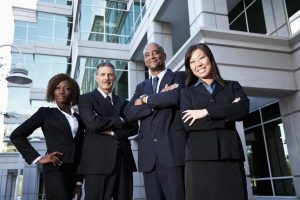